We are experiencing the Hegelian dialectic in real time. Let us consider the recent scandal that quickly blew into something of monstrous proportions in the alternative media known as Pizzagate. For those who have been living under a rock, Pizzagate involves two Washington DC pizzerias, Comet Ping Pong Pizza and Besta Pizza. Through the Wikileaks email dumps, investigators have learned that these two businesses had been used as fronts for a national, maybe even an international pedophile ring. Hillary Clinton’s campaign manager John Podesta and his lobbyist brother Tony Podesta have been implicated in this scandal through coded email messages that are often used by pedophiles on the web to communicate with each other. A YouTube search of “Pizzagate” or “Spirit Cooking” will fill your day with hundreds of video commentary and independent investigations, some more professional than others, all describing the sinister world of pedophilia mixed with satanism. But you better hurry, in my opinion, the ability to rely on social media, such as YouTube, Facebook, Google+, and so on, will soon be filtering any pedophile information.

The Hegelian dialectic refers to the particular dialectical method of argument employed by the 19th Century German philosopher, G.W.F. Hegel. According to Heinrich Moritz Chalybäus, the Hegelian dialectic consists of three stages. The first is a thesis, giving rise to its reaction, an antithesis, which contradicts or negates the thesis, and the tension between the two being resolved by means of a synthesis. This same dialectic has been employed by rulers, despots, and politicians since the days of Plato, if not longer. Politically, it translates into the three stages of problem, reaction, and solution. A problem is manufactured to raise a desired reaction from the public. At which, the elites craft a “solution” to solve the problem. An example would be the starting of a war. Most US wars were began using the Hegelian dialectic. The Vietnam War kicked off in earnest after the Gulf of Tonkin “attack” of North Vietnamese torpedo boats on a US Navy destroyer, better known as a false flag event. 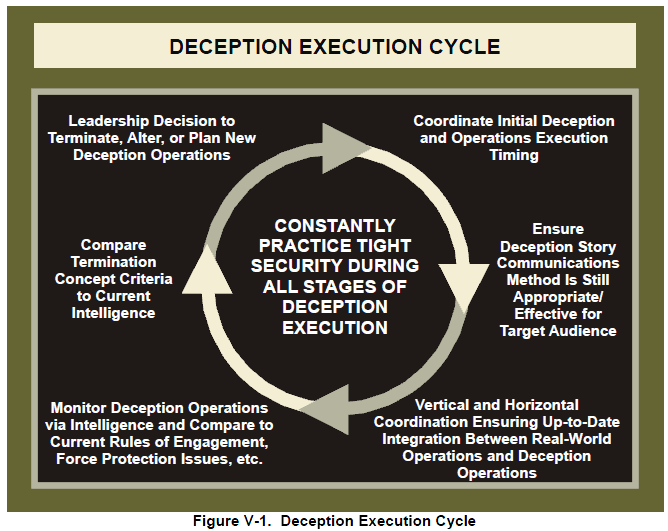 Very soon the Hegelian dialectic will be employed to shut down “fake news” websites and to sensor “fake news” reporting. The fake news tool of the dialectic was first introduced into the western psyche after the Democrats lost the presidential election. Certain alt-media sites were cited in a Washington Post article and the website Prop or Not as being promulgators of Russian propaganda including, the Ron Paul Institute, Drudge Report, and Zero Hedge. For this reason, by way of spreading Russian-controlled “fake news”, the Clinton presidential campaign lost the election, so the story goes. The mainstream has been picking up the fake news mantle ever since. Social media, as well, has agreed to eliminate and sensor “fake news” from their sites. Reddit recently shut down the sub-Reddit involved in the Pizzagate investigation and any talk of a pedophile ring. It cited concerns of a “witch hunt” that may ensue due to fake news and disinformation. Incidentally, it left the actual pedophile sub-Reddit alone where depraved users discuss the glories of pedophilia.  According to the current mainstream narrative, the listed websites aren’t only spreading fake news but are enlisted by the Russian government as propagandists. The psyop war has begun between the state’s propaganda arm, the mainstream media, and the alternative media. 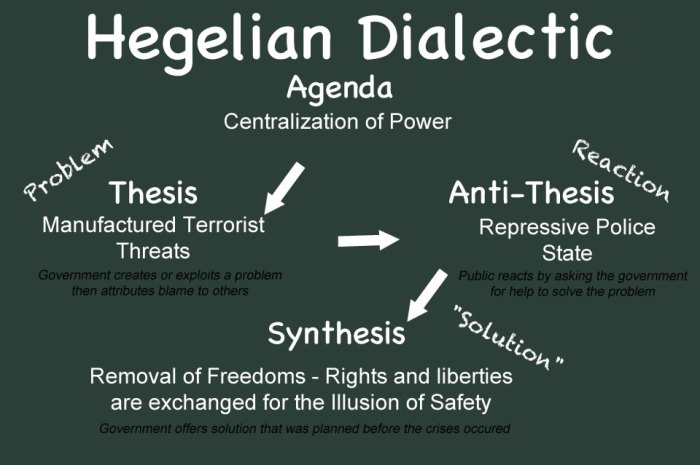 On November 30, 2016, H.R.6393, Intelligence Authorization Act for Fiscal Year 2017, passed in the House of Representatives. Section 501 includes language that calls on the government to counter “Russian covert influences…” Definitions include media manipulation, covert broadcasting, disinformation and forgeries, and “funding agents of influence”. In other words, the bill authorizes the government to shut down or curtail “fake news” in the name of national security.

On December 5, 2016, a “conspiracy investigator” Edgar Welch reportedly walked into Comet Ping Pong Pizza and pointed a handgun at employees according to the mainstream media. Of course, the gunman had an AR-15 in his car. The scene ended with his arrest and a confession that Welch came to Washington DC to “self-investigate” the Pizzagate scandal. News stories are awash on the web about the “fake news” Pizzagate conspiracy and how it is leading to such “witch hunts”. Keywords are important in a psyop.

Now we have all of the ingredients. We have the false flag event, the keywords and buzz words, and the “solution” in the form of H.R. 6393. All we need is the manufactured outcry, the reaction, from the public for the government to do something. This will also be provided by the MSM in the form of polls, panel discussions, and the never failing reliance on the purposefully under-educated public.

As stated earlier, if you haven’t had your fill of Pizzagate or international pedophilia and child trafficking, you’d better hurry. Any mention of these buzzwords will trigger a response from the Orwellian state. The form or severity of the response has yet to be seen. As of this printing H.R. 6393 has yet to pass the Senate and be signed by the President. But, this author is sticking his neck out, not by much, and predicting the bill’s passage and the strong arm of the State to begin censoring, not only Pizzagate but anything it deems as Russian propaganda on the internet.

4 thoughts on “So It Begins… Again”